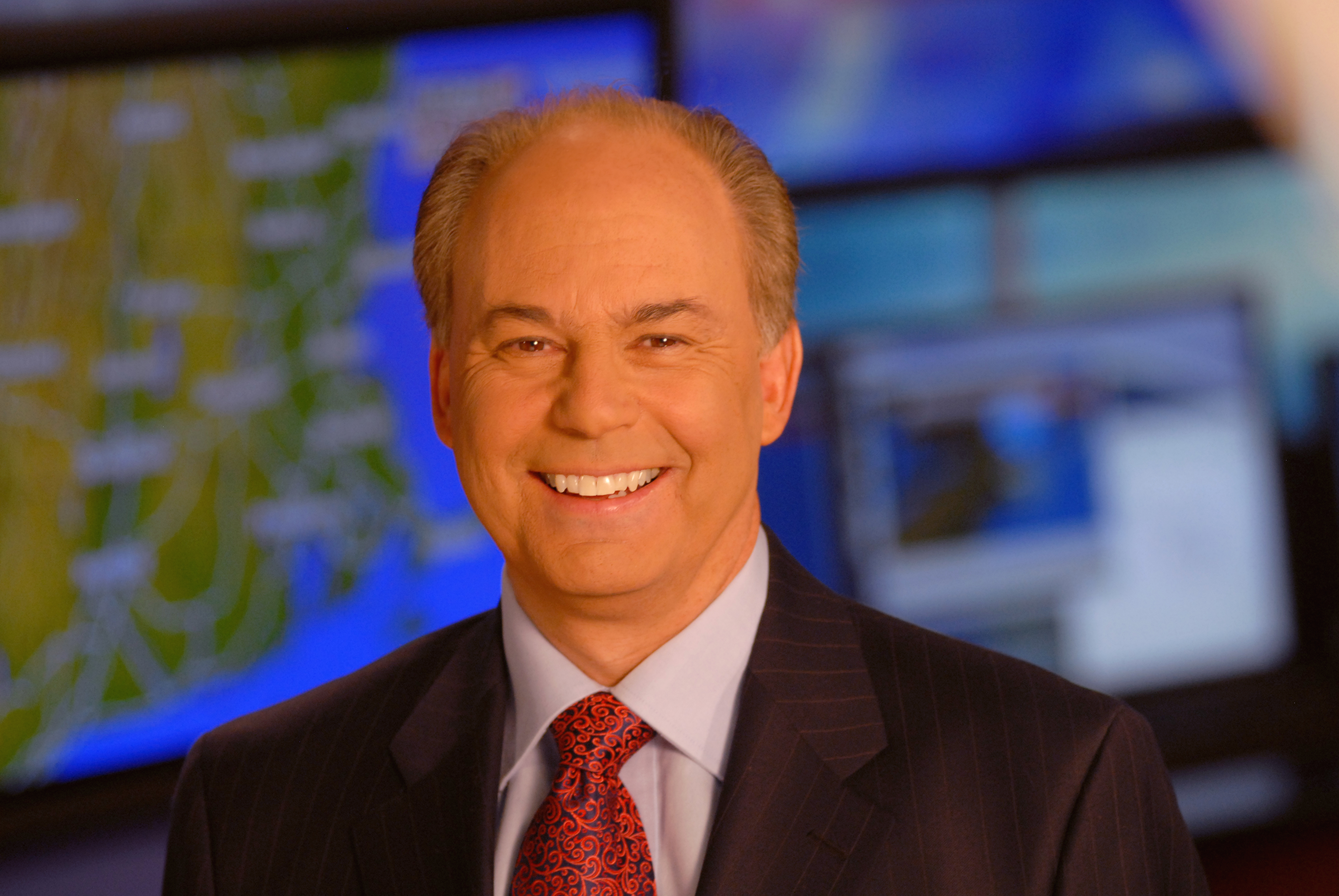 Harvey Leonard, WCVB Channel 5’s Chief Meteorologist, has been named the 2019 Broadcaster of the Year by the Massachusetts Broadcasters Association.  The award will be presented at the Association’s Sound Bites event on November 14 in Framingham.

Leonard has been widely regarded as one of Boston’s top meteorologists receiving numerous awards and honors throughout his career. In 2003, Leonard was recognized by the National Academy of Television Arts and Sciences (NATAS) Boston/New England Chapter with the Silver Circle Award.  He has also earned four New England Emmy Awards for outstanding achievement in weathercasting.  In 2016, he was honored with the prestigious NATAS Boston/New England Governors’ Award for Lifetime Achievement.  Leonard was also inducted into the Massachusetts Broadcasters Hall of Fame in 2018.

Throughout his career, Leonard has been active in the community, involved in many local organizations including the Huntington’s Disease Society of America, the Walk to End Alzheimer’s, and the Boston Prostate Cancer Walk.  Leonard has also been a guest speaker for the Massachusetts Emergency Management Agency, Harvard Business School, and the Massachusetts Institute of Technology.  In addition, Leonard has spoken to hundreds of school and adult groups and served as a mentor for numerous aspiring meteorologists. Today, over a dozen protégés are working as on-air meteorologists throughout the country.

Leonard is an avid tennis player and enjoys hiking.  He lives in Natick with his wife Lorraine.  Together they are the proud parents of two daughters and grandparents to five grandchildren.

Leonard is the eighth broadcaster to be presented with the MBA’s highest honor.

About the Massachusetts Broadcasters Association

The Massachusetts Broadcasters Association (MBA) is the only voluntary, statewide trade organization serving the Bay State’s over-the-air radio and television stations. The Association’s key responsibilities include assisting its members with general and broadcast-specific business challenges and assisting in the networking of fellow broadcasters. The MBA aims to promote broadcasting as a viable and exciting career choice by offering annual scholarships and maintaining an online database of available jobs for individuals searching for a career in radio or television, as well as the opportunity to post a resume online. Please visit www.massbroadcasters.org for more information.