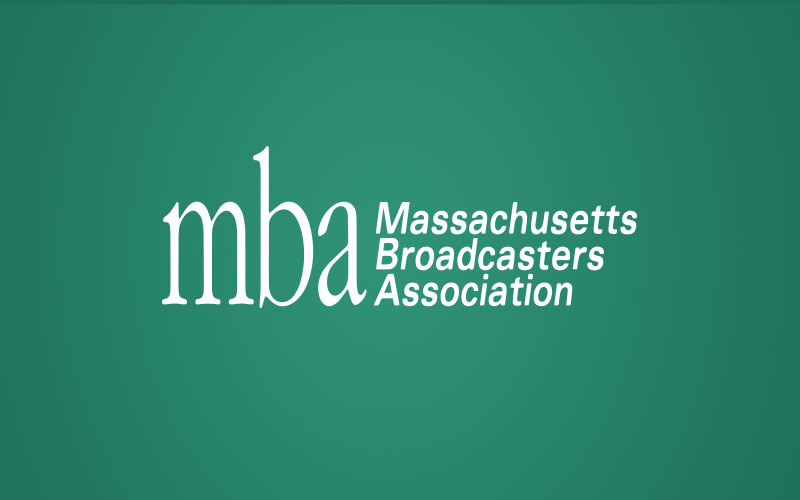 July 14, 2021 (Dalton, MA) – The Massachusetts Broadcasters Association (MBA) has awarded 11 scholarships to some of the most promising broadcast students in Massachusetts totaling $30,000 between its Student Broadcaster Scholarship and the Al Sprague Memorial Scholarship.

Student Broadcaster Scholarships are given to students pursuing a career in over-the-air broadcasting and enrolled in a broadcast program at a two or four-year accredited school. This year, ten Bay State residents were selected from nearly 100 applicants for a $2,500 scholarship.  Winners were chosen based on financial need, academic achievement, extracurricular and community involvement, and an essay about their interest in broadcasting by representatives from participating MBA radio and television stations.

For the thirteenth straight year, an additional scholarship was given in memory of the late Al Sprague, former president of the Massachusetts Broadcasters Association. Awarded in the amount of $5,000, this scholarship was presented during the online presentation to Caroline Curran, Pocasset, Government and Visual Studies major, Harvard University. 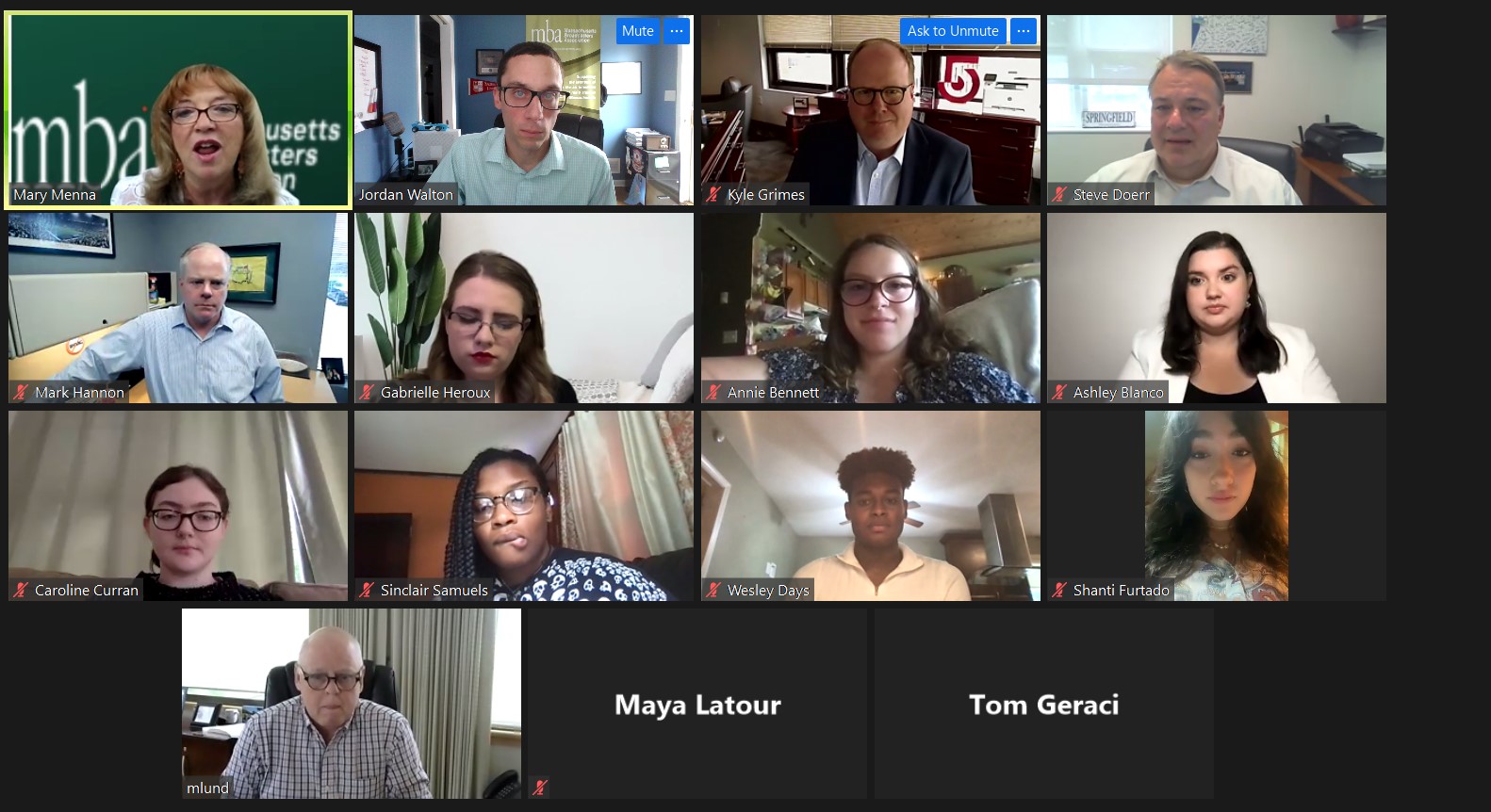