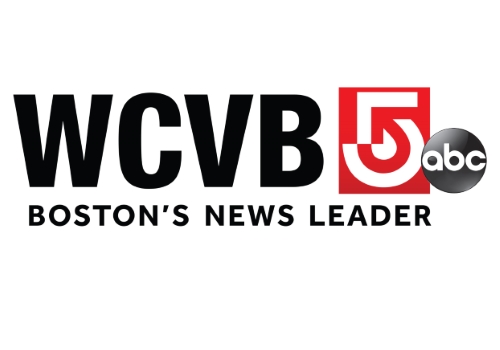 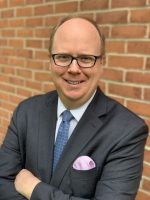 The appointment, effective July 1, was announced today by Jordan Wertlieb, Hearst Television’s president.  Grimes succeeds Bill Fine, who recently announced his plan to retire from Hearst Television later this year.   Grimes’s successor at WGAL will be announced at a later date.

“Kyle’s career path, and his repeated success at every assignment—most recently at one of America’s iconic market-leading television stations—has prepared him exceptionally well to succeed Bill,” Wertlieb said. “Kyle shares Bill’s passion for broadcasting and the mission of local journalism and community service.  I know WCVB will continue to thrive under his leadership.”

Grimes’s move to Boston marks the advancement of a career—spent entirely and spanning more than two decades with Hearst Television—to the top role at the country’s most honored commercial television station.

“I have closely followed Kyle since he became general manager at the same station where I started my broadcasting career,” Fine said.  “It is clear to me that he brings the necessary qualities to lead this great television station.  I look forward to working with Kyle over the next few months as I transition from general manager to loyal viewer and alum.”

Under Grimes’s leadership at WGAL, the station added more than seven hours of local news per week as well as a weekly local public-affairs show.  The station earned regional Emmy Awards in 2016 and 2019 for Best Newscast as well as regional Associated Press honors, including Outstanding News Operation and Best Newscast, in 2017, 2018 and 2019.  Among other innovations Grimes oversaw the establishment of the WGAL 8 Hall of Fame to honor leaders who have made important contributions to the station during its 70-year history, and the development of a public/private partnership with Millersville University to preserve the station’s film archive.

The station’s commitment to community service helped WGAL-TV earn several industry honors including finalist status for the National Association of Broadcasters’ 2019 Service to America Award, in the large-market station category, for the station’s support of the Lancaster Community Foundation’s Extraordinary Give program.  Through telethons and other efforts WGAL in recent years has raised millions of dollars for various organizations including the Red Cross, for victims of hurricanes Harvey and Florence; for the Children’s Miracle Network; and for Central Pennsylvania Food Bank to aid families during the 2020 pandemic.

Prior to taking the reins at WGAL, Grimes served four years as president and general manager of WPTZ-TV/WNNE-TV, Hearst’s NBC and CW affiliates serving the Plattsburgh, New York/Burlington, Vermont, television market.   During his time there, WPTZ/WNNE received a national Edward R. Murrow Award, from the Radio Television Digital News Association, for a series investigating Vermont’s Department of Children and Family Services, and two regional Murrow Awards for nationally followed reporting on the prison escape of convicted murderers in Dannemora, N.Y.  It was the second tour in the market for Grimes, who served as the stations’ news director from 2005 to 2008.  In between his two positions at WPTZ/WNNE, he was news director at WPBF-TV, the Hearst ABC affiliate serving West Palm Beach, Florida.

Among other industry associations, Grimes serves on the board of the Pennsylvania Association of Broadcasters and as a member of the Pennsylvania Bar/Press Committee.  He previously served as treasurer of the Vermont Association of Broadcasters, among other industry roles while at WPTZ/WNNE.  Among his current and recent civic and charitable associations, he serves on the boards of United Way of Lancaster County and the American Red Cross Central Pennsylvania Chapter, as well as on the advisory board of Children’s Miracle Network and the board of trustees of Susquehanna Waldorf School.