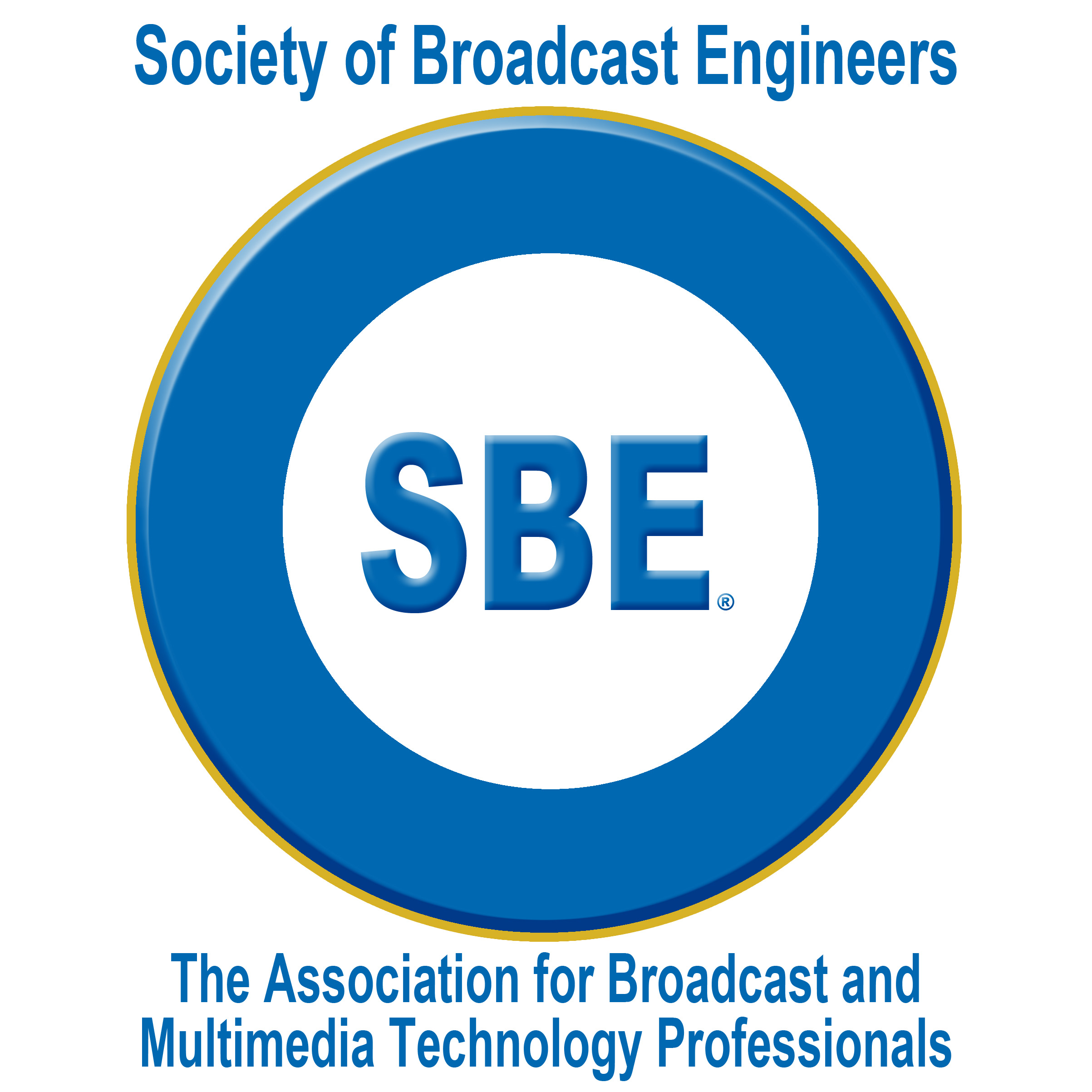 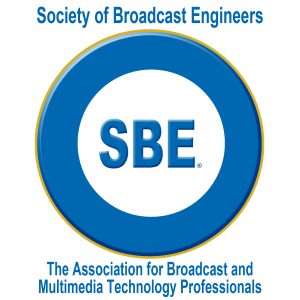 January 20, 2017 – Indianapolis, IN – The Society of Broadcast Engineers has actively worked as a source of information for the Emergency Alert System since it was launched. As the system has developed and evolved to include new technologies and alerting partners, so has the SBE adapted to be the most effective and thorough resource for broadcasters to use to implement their EAS efforts.

As part of this evolution, SBE President Jerry Massey, CPBE, 8-VSB, AMD, DRB, CBNT, authorized the formation of the SBE EAS Advisory Group. The purpose of the group is to stay abreast of developments regarding EAS that will affect SBE members, including changes in federal regulations, policy and technology, and communicate pertinent developments to appropriate SBE national leadership and staff.

The group’s member’s are:

The group members were chosen to yield insight from the two SBE national committees that are involved with EAS issues, SBE members who are heavily involved with EAS, and SBE sustaining members that manufacture EAS equipment. The group reports to Wayne Pecena, CPBE, 8-VSB, AMD, DRB, CBNE, the chair of the SBE Education Committee, and Joe Snelson, CPBE, 8-VSB, the chair of the SBE Government Relations Committee.

On the announcement of the group’s formation, SBE President Jerry Massey said, “The SBE has worked with the various EAS partners, from stations to manufacturers to legislators, to be the trusted source of EAS information. The SBE EAS Advisory Group continues the effort that was begun by previous SBE committees.”

Larry Wilkins, the group chair, added, “Going forward, one focus of the group will be to field reports concerning origination or distribution problems from broadcast stations and state emergency communications committees (SECC). Using the expertise of the committee members along with information from our contacts with the FCC and FEMA, a recommended solution can be issued to the industry.”

The Society of Broadcast Engineers is the professional organization of television and radio engineers and those in related fields. The SBE has more than 5,000 members in 115 chapters across the United States and in Hong Kong. There are also members in more than 30 other countries. Most chapters meet monthly and offer educational programs and an opportunity to network with other broadcast technical professionals. SBE offers the preeminent technical broadcast certification program in the U.S. and an expansive list of educational programs for broadcast engineers, operators, technicians, and broadcast IT professionals.

For more information about the SBE, contact John L. Poray, CAE, Executive Director, at jporay@sbe.org or 317-846-9000, or visit the SBE website, www.sbe.org.