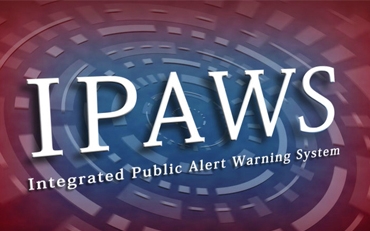 In a voice vote held yesterday evening the House of Representatives passed the “Integrated Public Alert and Warning System Modernization Act of 2015.”  The bill, which was originally introduced by Senator Susan Collins of Maine in the Senate, was born chiefly through the work of NASBA – and championed by Suzanne Goucher, President and CEO of the Maine Association of Broadcasters.  The bill passed the Senate in July of 2015.

The bill, if signed by the President, will:

Overall, good news for the future of emergency alerts as this should help all the players get on the same page.  We’ll update this article if/when the President signs the bill into law.

IPAWS Webinar: Getting Ready for CAP– Countdown to June 30th