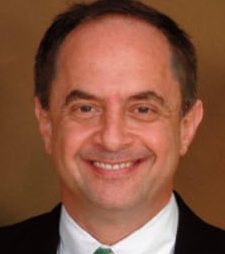 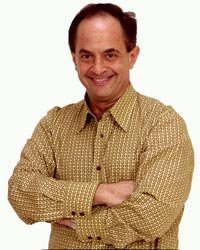 Irwin Pollack, a well-known sales consultant to radio, died of cancer yesterday. Pollack had a fertile mind for ideas, which streamed out of him in person and on the printed page. His energy and passion about radio will be missed by many – including the RAB’s Erica Farber. She tells NOW that “For over 20 years, Irwin was a fixture to radio sellers and was always involved at the RAB Managing Sales Conferences. With his huge leather briefcase overflowing with papers, his rumpled suit and tie, he had more energy than anyone you have ever known. Although not a tall man, he did have quite a large personality and a strong desire to win. He was a champion for the local seller and would always say, ‘You can’t let the 80% that says No beat you down!’” Former RAB exec Lindsay Wood Davis adds that “When I wanted to find someone to do an all-night sales training session at the RAB Managing Sales Conference, Irwin was the guy I sought out to do it, and he nailed it, with a combination of solid info (he always had solid info), entertaining demeanor and enough craziness to keep everyone awake.” NOW Reader Ira Rosenblatt of El Dorado Broadcasters-Yuma says “Irwin was one of radio’s best sales trainers, and a real friend.”

A celebration of life will be held Friday, January 20th in Foxobo: http://bit.ly/2jrAT8t