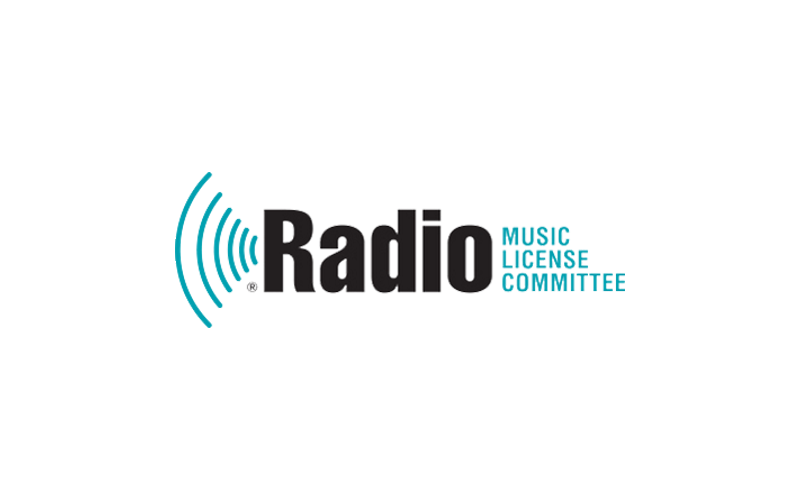 Operators who have digitally streamed sound recordings that were recorded before February 15, 1972 (“pre-1972 recordings”) should be aware of an upcoming deadline—July 8, 2019. For anyone who was previously carving pre-1972 recordings out of royalties paid to SoundExchange, this is the date by which to true up those payments, in exchange for a form of immunity from state law claims over the past use of those recordings.

Importantly, the MMA also provides a way for broadcasters to immunize themselves from any potential state-law claims related to streaming that took place before the MMA’s enactment on October 11, 2018. To obtain that immunity, broadcasters must pay SoundExchange, on or before July 8, 2019, for any digital streams of pre-1972 recordings that were not otherwise paid for during the three years immediately preceding the MMA’s enactment.

If you already paid SoundExchange for all of your digital streams (whether for pre-1972 or post-1972 recordings) for the three-year period predating the MMA’s enactment, you may not need to make any additional payments. The decision whether to make payments will turn on facts and circumstances specific to each operator, and we encourage broadcasters to consult with their attorneys for further guidance.

The RMLC is not in a position to answer any questions regarding what a given operator should do, and merely wants to alert you to the impending deadline to ensure that you consult your attorney for additional information.

Still time for electing RMLC representation for ASCAP and BMI