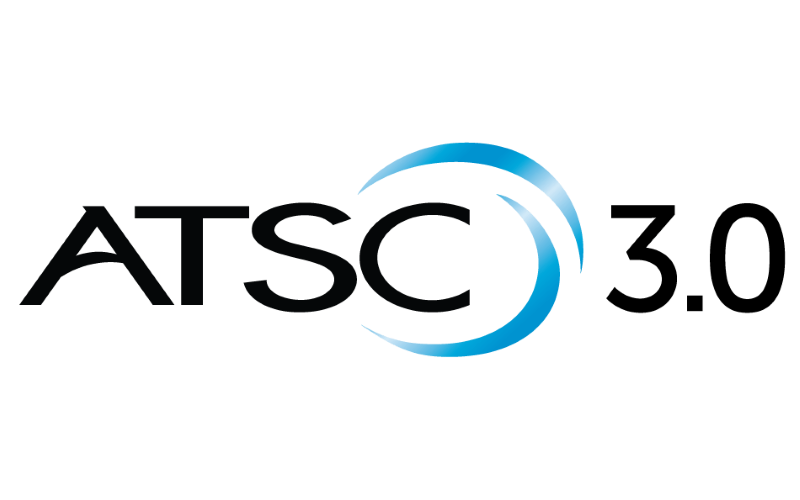 LAS VEGAS, NV – April 8, 2019 — At the 2019 NAB Show, a broad coalition of broadcast television station groups – including both network owned-and-operated stations and affiliates, as well as public broadcasters — today announced plans to deploy Next-Gen TV in the 40 largest U.S. TV markets by the end of 2020.

The market-driven effort builds on the testing and rollouts that have already taken place not only in Phoenix but in Dallas, Baltimore, East Lansing, Raleigh, and Santa Barbara.  It reflects the strong commitment of commercial and non-commercial broadcasters across the country to bring advanced television services to the public.

An expanded launch of Next-Gen TV will greatly enhance over-the-air services for viewers, while bringing together broadcast and broadband functionality to give audiences more content and choice.  Next-Gen TV also provides groundbreaking opportunities for TV broadcasters interested in offering new features and serving new markets. Deployment of ATSC 3.0 will provide information and entertainment to ATSC 3.0-equipped television receivers, to automobiles, and to other digital and mobile consumer devices.

Next-Gen TV is powered by the new Internet Protocol-based ATSC 3.0 standard, which allows consumers to integrate the most popular and pervasive video service – broadcast television – into their digital lifestyles.

This first wave of over-the-air Next-Gen TV service will begin with several markets slated for launch this year, with dozens more planned through 2020.  This timeline will make Next-Gen TV service available to tens of millions of viewers and is concurrent with the anticipated 2020 introduction of consumer devices equipped to receive the advanced signals.

Subject to final engineering and required approvals, consents and FCC license modifications, the participating broadcasters have identified the first stations that will convert to ATSC 3.0 service in this rollout.  Primary broadcast programming currently broadcast on the stations planning to upgrade will be hosted by other stations in their respective markets.

Top 40 Markets where the first transitioning stations have been identified (ranked by population) include:

Work is now underway to identify Next-Gen TV stations in these Top 40 markets (ranked by population), with details to follow in the coming months:

Additional TV markets where stations have been identified for Next-Gen TV service (ranked by population) include:

“Broadcasters across America will utilize the advanced capabilities of Next-Gen TV to both delight our audiences with the best entertainment while performing a valuable public service,” said NAB President and CEO Gordon Smith. “One of the most compelling features of Next-Gen TV will be the life-saving alerting functions that will give our nation’s first responders the ability to use the broad reach of local television to keep viewers informed during emergencies.  Our members’ news departments will come to rely on the advanced capabilities of Next-Gen TV as a resource to forge even stronger connections with the citizens we serve every day.”