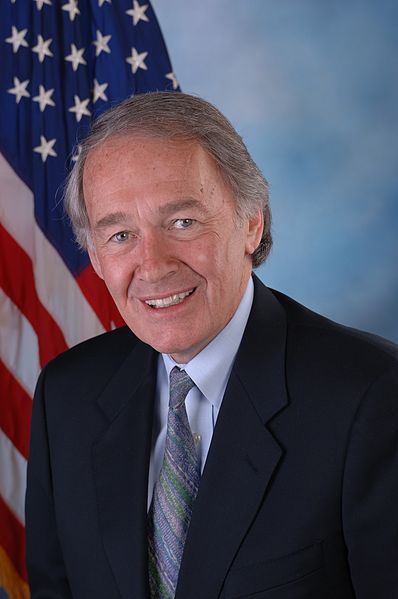 Massachusetts Senator Ed Markey has co-signed a bipartisan letter from Senator John Boozman (R-AR) and Senator Tammy Baldwin (D-WI) to Senate leadership advocating for no changes to the deductibility of advertising in any tax reform.  The letter was sent by a total of 15 Senators and argues that the full deductibility of advertising, in the year the expenses are incurred, should continue to be treated as any other ordinary business expense.

The full letter can be found here.

The Senate letter follows a similar letter sent by 124 Members of Congress to Speaker Paul Ryan and Minority Leader Nancy Pelosi in April.  That letter was signed by Representatives Michael Capuano, Bill Keating, and Stephen Lynch.