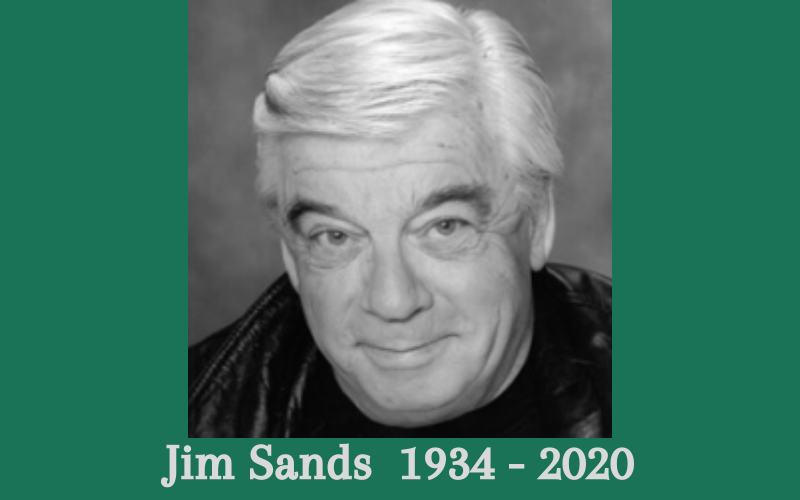 James Samprakos “the famous Jim Sands “passed away suddenly on Friday, June 19th at the age 86.

He was the beloved husband of Patricia (Sweet) Samprakos of Dennisport, biological son of the late Barbara Droukos Galateros of Brockton and Stoughton, adopted son of the late Nicholas J.and Christina Samprakos of Boston, loving father of Nicholas J. of Barrington, NH and Edward P. (Kristen) of Portland,ME and the late Gary A. of ME, stepfather of Susan Sullivan (Jim) of Dennisport and Stacy Craig of Boston. Grampy to his six grandchildren Brendan Samprakos, Erin Shamus, and Caroline Sullivan and Chloe and Ronan Craig of N.H, son-in-law of the late Emory (Joe)and Kathryn Sweet of Brighton, brother-in-law of Elinor Sablone( Henry) of Millis, Joseph (Deborah) Sweet of Walpole, the late Barbara Driscoll (Bill) of Newton and Susan Mooney (Tom) of Brighton and many nieces and nephews and extended family.

Jim grew up in Boston a graduate of South Boston high school he served in the Air Force in the Korean War. He was honorably discharged in May 1956. When he returned to civilian life he followed his musical passion as a radio broadcaster throughout his legendary career he worked at multiple radio stations. He began his career in Maine at WCBM, WJAB and WROB.  At one time he worked at WNBC in New York, WBZ in Boston, Oldies 103 and most recently at Koffee-FM on Cape Cod. He also was in Hong Kong for one and a half years as well. He is best known for his Oldies by Request radio show on WHDH. He was a legendary broadcaster especially in the Boston area with a large following.

Jim was a man of multiple talents.  Jim was an accomplished artist. His last exhibit was at the Dennisport public library. He was also a talented violinist. This love of music began at the age of 14 when he started to play the violin. He played in the Brooklyn Orchestra, the Newton Symphony, the Boston Lawyers Orchestra, and the Community Orchestra of Cape Cod . Of all his accomplishments his favorite role was husband to his wife Pat, father to his three sons and grampy to his grandchildren. Jim had many friends and connected to so many through his career.  Known for his extensive knowledge of music he is remembered also for his incredible wit and dry sense of humor. Time with Jim was spent traveling with his wife, cheering on the Boston Red Sox and New England Patriots. He enjoyed his cats, soduko and the daily crosswords .

Graveside Services with Military Honors will be held at 11:00 AM on Wednesday, June 24, 2020 at the Massachusetts National Cemetery in Bourne. Relatives and friends are kindly invited. Memorial donations in Jim’s name may be made to the Animal Rescue League at the Brewster shelter at 3981 Main St., Brewster MA 02631.