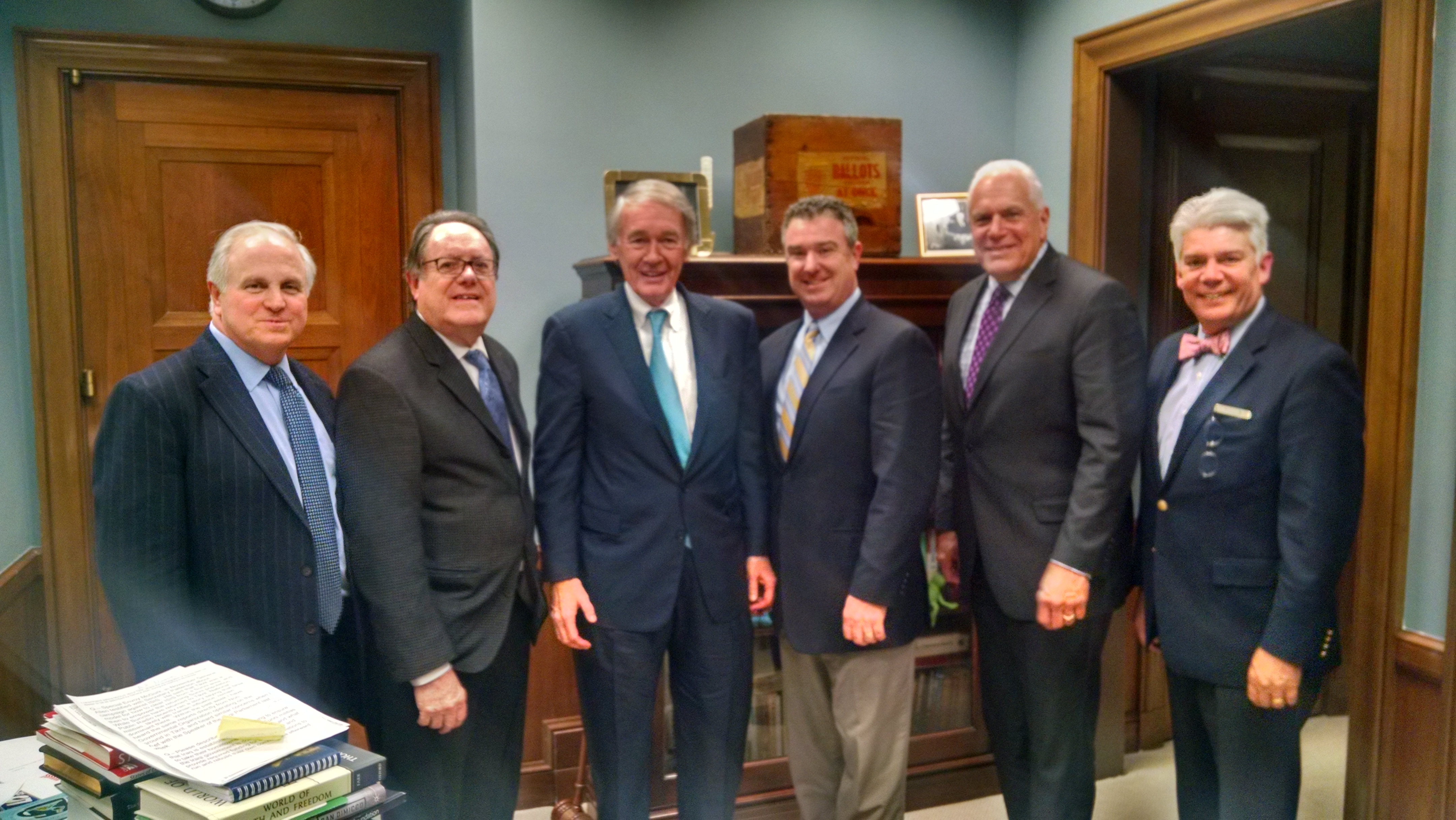 A group of owners and General Managers representing the over-the-air television and radio broadcasters of Massachusetts took to Capitol Hill recently as part of the National Association of Broadcasters State Leadership Conference.

Currently $1.75 billion is allocated to reimburse broadcasters who elect to remain in business for their costs in moving their channels. The NAB estimates that number could be up to $1 billion short of potential costs.  There is also a 39-month hard deadline in which stations need to move following the auction but concerns about sufficient equipment and qualified crews to move upwards of 1,200 stations could leave stations in the dark.  The MBA will remain vigilant as the auction proceeds to make sure our delegation is aware of the potential for additional funds and time.

Another issue on the television agenda was retransmission consent.  The broadcasters reiterated that 99% of negotiations between broadcasters and cable/satellite providers are successful without an impasse.  The system isn’t broken and should continue to remain intact. 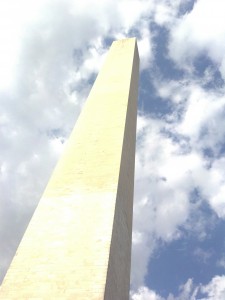 Tom McAuliffe II, President of WMRC-AM and Carl Strube, Owner and General Manager of WNBP-AM advocated against a Federally-mandated performance tax for radio.  They thanked Rep. Moulton, Rep. Lynch and Rep. Capuano for co-sponsoring the Local Radio Freedom Act, a non-binding resolution against any new tax on radio stations.  The pair also secured a co-sponsorship from Katherine Clark, who signed on the day after the meeting.

Together, all the broadcasters spoke about the harm of a reduction in the deductibility of advertising.  It is rumored that the change in advertising deductibility could be on the table for a larger tax reform starting after the November elections.  Each broadcaster stressed that not only would this negatively affect the ability of broadcasters to deliver critical local content but businesses small and large throughout Massachusetts would be impacted negatively when trying to acquire new business.

On top of monitoring each of these important issues throughout the year, the MBA is also hoping to schedule in-district meetings with Rep. Bill Keating and Rep. Jim McGovern.  More on this in the future.