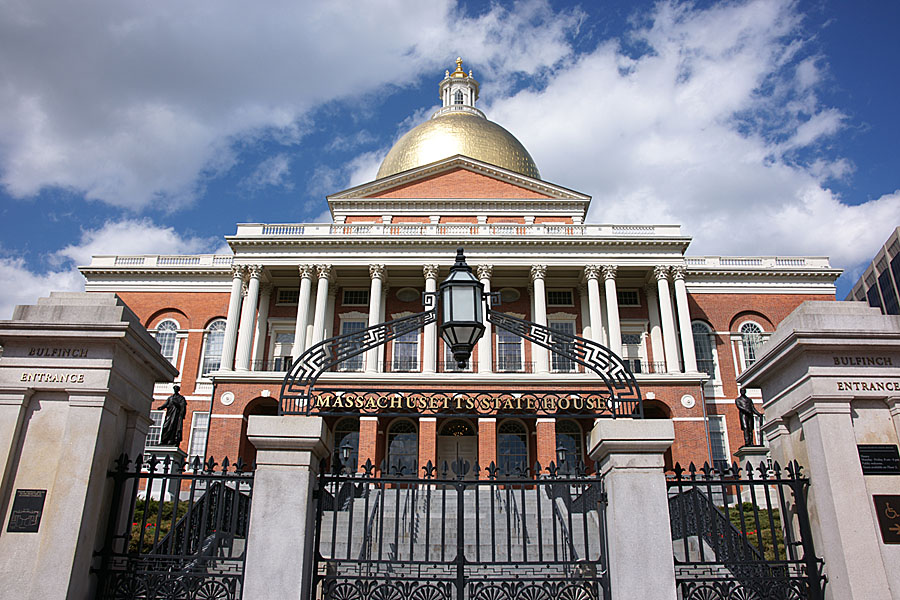 Broadcasters by and large had a successful year in Washington in 2014 but many of the same challenges will rear their heads again next year.

Performance rights were and will be a topic of discussion in the halls of Congress.  In 2014, Congressmen Michael Conway and Gene Green of Texas introduced the “Local Radio Freedom Act” a non-binding resolution that says Congress should not pass any new performance fee, tax or royalty on local radio stations.  The “magic number” of co-sponsors to represent a majority of the House is 218.  The bill currently has 232 co-sponsors, including Rep. Mike Capuano.  Its companion bill in the Senate has another fifteen sponsors.  The reason for the legislation is to dissuade other members from introducing hurtful performance tax legislation and has, to this point, been successful.

It is possible (and likely) that members of Congress will look at artists performance rights in 2015 and we will continue to lobby our Congressional delegation as to the harm that such a legislated tax would cause to our stations.

For our television members, the Federal Communication Commission’s upcoming spectrum auction remains a cause of concern.  While the FCC announced it will delay the auctions until the beginning of 2016 the questions surrounding the aftermath of a spectrum auction remain unchanged.  Broadcasters fear that the current plan doesn’t allocate enough financial resources to cover station expenses from what may prove to be an incredibly complicated repacking process.  Other concerns include a reduction in over-the-air coverage area, interference issues and less spectrum, especially in urban areas, for wireless microphones, possibly limiting breaking news coverage.

The MBA continues to talk to our Congressional delegation urging them to keep the FCC within the confines of the legislation that authorized the auctions.

Lastly in Washington, the Satellite Television Extension and Localism Act (STELA) was passed through Congress and signed by President Obama without any major changes to the retransmission consent process.  A number of harmful amendments were dropped from the bill before it was voted on.  While the five year reauthorization without major retrans reforms is good news, some of the amendments will resurface again in future legislation, including the Local Choice, which called for allowing cable companies to offer broadcast stations a la carte.  The MBA staff and board will closely watch for any future bills addressing retransmission consent.

Locally, Massachusetts broadcasters were in a holding pattern on two pieces of legislation introduced on Beacon Hill.    The Media Shield Bill was introduced again in 2014, however with changes leadership on the Joint Committee on the Judiciary the issue was tabled by the MBA until 2015.

Our anti-piracy bill was also introduced and gained momentum early in 2014.  The bill would give local authorities the power to combat radio pirates similar to legislation currently on the books in New York and Florida.

After several meetings with key committee members the FCC shut down a number of pirates in Massachusetts including ‘Touch 106.’  After Governor Deval Patrick made a statement in support of Touch 106, the MBA Board of Directors decided that pursuing legislation in 2014 would be inadvisable.  We look forward to reintroducing the legislation and working with members of the House and Senate as well as Governor Baker’s office in 2015.

As always, you can read about legislative developments on our Facebook and Twitter pages as well as in your inbox and at MassBroadcasters.org.