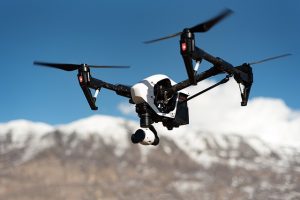 The Drone Journalism Lab, established in 2011 by The College of Journalism and Mass Communications at the University of Nebraska-Lincoln, has released an Operations Manual to give newsrooms throughout the country the foundation they may need to produce written policies and procedures for their drone journalism program.

According to a post on the Drone Journalism Lab’s website in September, the manual, “is a mixture of hard-earned experience in the field, requirements under the FAA’s Part 107 regulations, best practices for drone use, and methods that manned aircraft pilots use to fly airplanes. It defines three roles in each drone flight: The Pilot in Command, the only federally required role in the flight; the Observer; and the Journalist. The pilot is the responsible party under regulation. The observer is there to tell the pilot if something entered the area and is a concern. The journalist is there to ensure that what is needed for the story is being captured. A drone flight could have all three of these roles, or just the pilot. But that means the pilot is taking on extra work, which requires extra caution.”