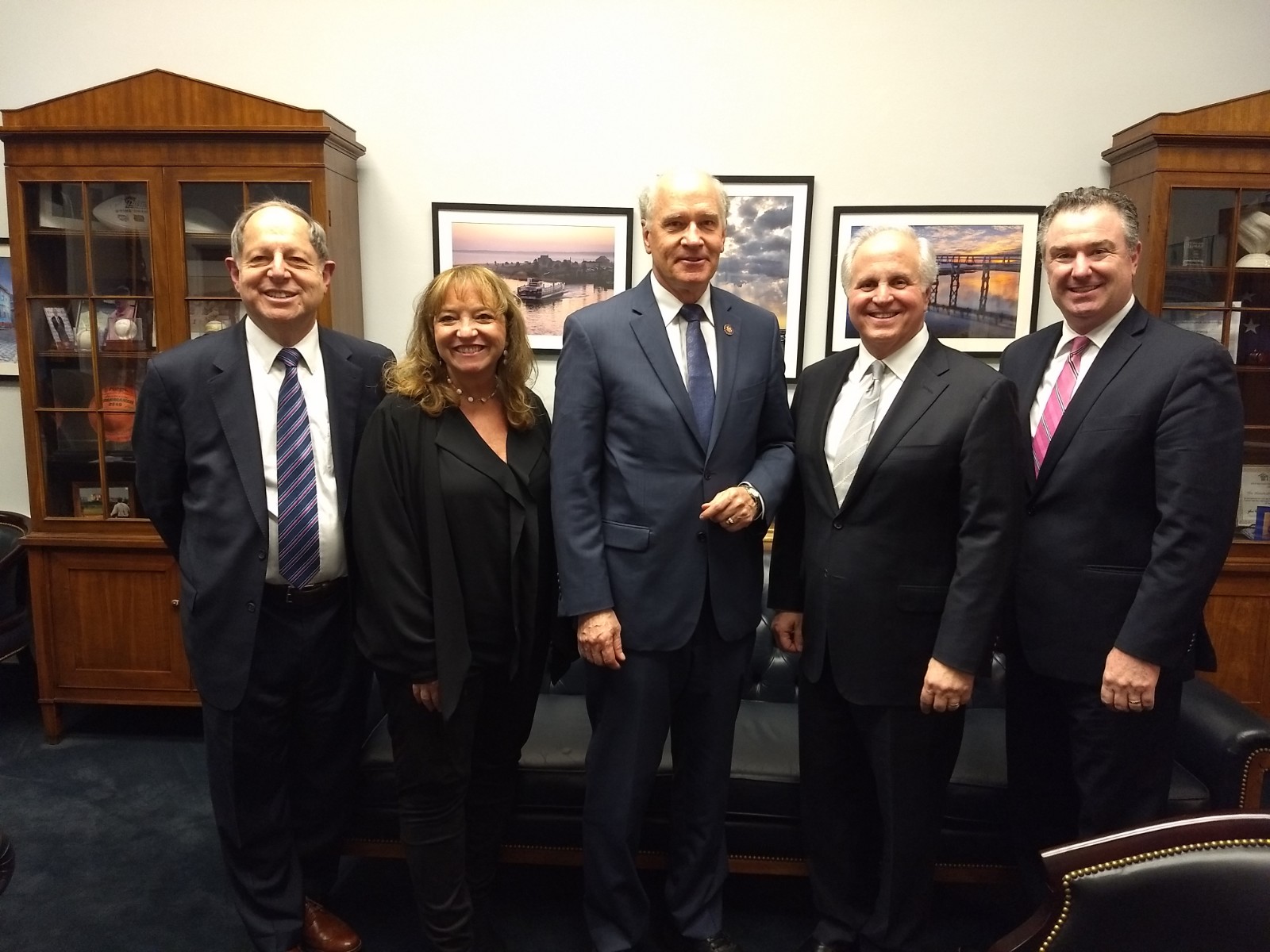 After the sunsetting of STELAR and the passage of the PIRATE Act, broadcasters find themselves with fewer asks than in years past.  In meetings with Sen. Warren Deputy Chief of Staff Bruno Freitas, Senator Markey, Representatives Moulton, Kennedy, McGovern, Clark, Lynch, Keating, Rep. Trahan Legislative Assistant WooYoung Lin, and Rep. Neal Chief of Staff William Tranghese the MBA asked for support of the Local Radio Freedom Act – a non-binding resolution opposing any new fees or taxes for the Commonwealth’s radio stations.

We advocated for the continued use of C-band and the 6GHz band for broadcasters, which are critical for distribution of network content as well as electronic news gathering in the field.

Lastly, we introduced a newly formed Congressional Broadcasters Caucus to our House members.  The Caucus, co-chaired by Rep. Tom Emmer (MN-06) and Rep. Brendan Boyle (PA-02), is an opportunity for legislators to become better educated to the important role that radio and television broadcasters play in the daily lives of nearly every American.

Each of the members we met with understands the value of broadcasters that are a part of their community and the MBA will continue to share our story with those in Washington.  Stay tuned to MassBroadcasters.org for updates on LRFA co-sponsors or members that join the Broadcasters Caucus.