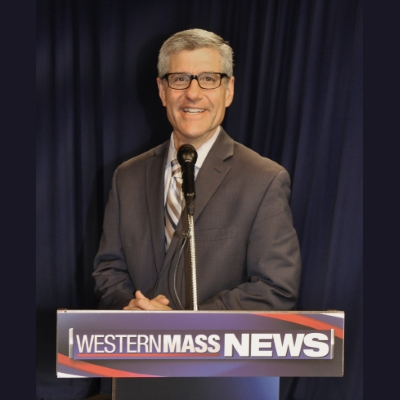 Prior to starting at WSHM as Station Manager in 2005, John worked in several different markets in Connecticut, Virginia, Massachusetts and Pennsylvania working his way up from an Account Executive to General Sales Manager, and General Manager.

John lives in Bloomfield, CT with his wife Trish, a manager at WTIC-TV in Hartford.