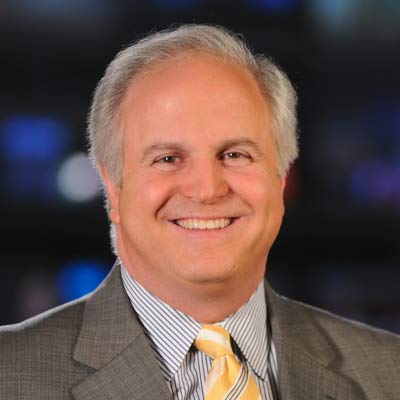 Bill Fine is the president and general manager of Boston’s WCVB-TV Channel 5 news station and ABC affiliate. A summa cum laude graduate of Boston University’s College of Communication, Fine graduated with a bachelor of science in broadcasting and film. He began his career on-air as a sports reporter/director and then sales account executive at WPTZ-TV (1977-1980), owned by Hearst Television in the Burlington VT/Plattsburgh NY market. After a stint at TeleRep, Inc., as an account executive (1980-1981), Fine joined WCVB in the same capacity and during the next 11 years was promoted through the sales management ranks at both WBAL and WCVB, ultimately assuming the position of vice president/general sales manager at WCVB in 1996. In November 1998, he was named president and general manager of WBAL. In August 2005, Fine returned to Boston and the award-winning WCVB as the station’s fourth president and general manager in the station’s 40-year history.